On April 15, the Building Trades of Alberta Charitable Foundation presented a cheque for $65,000 to the Secord Community League. This money was raised through the John Tackaberry Memorial Golf Tournament and will be used to help the Secord Community League build a playground for neighbourhood children. The playground will be built on parkland next to the David Thomas King School. The school opened in 2017 and does not have a playground. This donation has extra special meaning for the Foundation. John Tackaberry is a past Director of the Foundation, and John’s grandchildren, Avery and Jack, attend David Thomas King School. The grand opening should happen in September.

The Tackaberry Family is joined by Members of the Secord Community League and Ian Robb, a Director of the Foundation and the Chairman of the BTA. 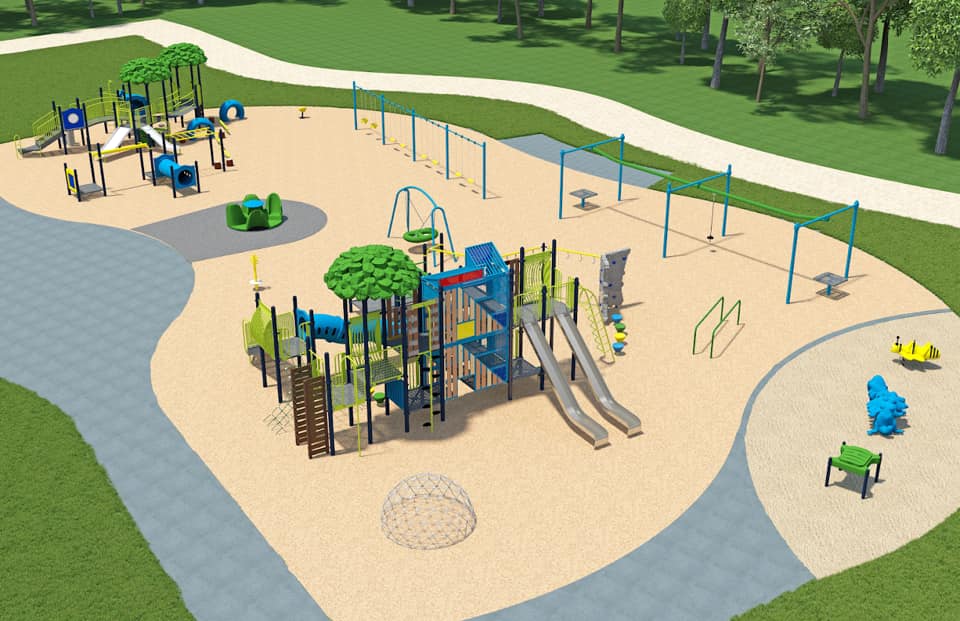 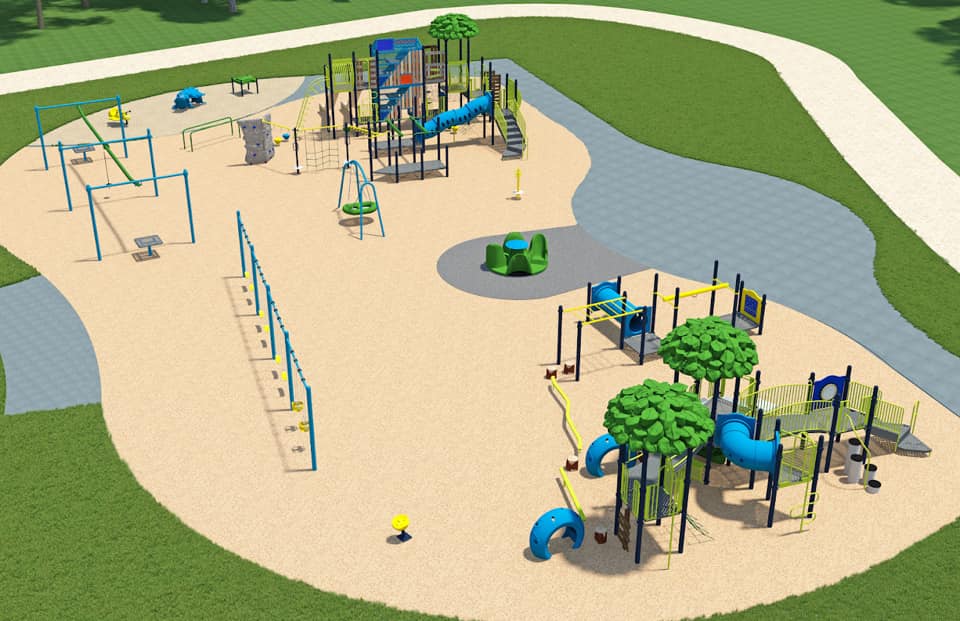 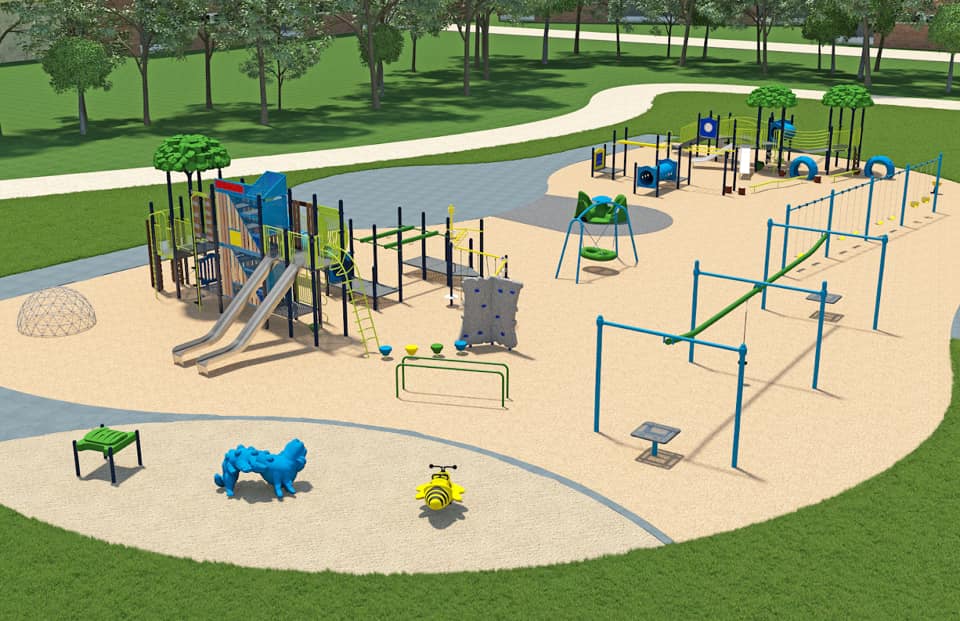